If, as most pundits predicted, Garbiñe Muguruza had won the annual Birmingham Classic Women’s Tennis Competition at the Edgbaston Priory Club this year, Basque roots on her father’s side would have ensured a poetic victory. The origins of lawn tennis can be traced back to Juan Bautista Augurio Perera (1822-after 1885), believed to have emigrated to England in 1837 aged fifteen, where he established himself as a trader of Spanish goods in the second city. Alongside Thomas Henry Green (1819-81), Perera sought a cheaper and more convenient alternative to playing indoor tennis. Instrumental to the development of the nascent sport was the mechanized lawnmower that ensured the uniform quality of the lawns, and vulcanized rubber for the creation of suitable balls. Early experiments carried out in Perera’s garden were referred to as ‘pelota’ in homage to the Basque racket sport.

In the tournament’s major upset, Muguruza was, however, knocked out in the second-round by Barbora Strycová. Much like the bullfighters at San Isidro this year, the Spanish-Venezuelan champion appeared distracted by the wind. The Czech world number twenty four was subsequently defeated in the semi-finals by Slovakian Magdaléna Rybáriková, who has never entered the elite league of the women’s game but showed her mettle on grass courts by reaching the Wimbledon semi-finals last year. Rybáriková faced defending champion Petra Kvitová whose victory last year marked the Czech’s return to the grass-court circuit, following a career threatening knife attack at her home over Christmas 2016.

Competing for the Maud Watson trophy, named in honour of the first Wimbledon champion who began her playing career in Edgbaston, Kvitová and Rybáriková commenced battle at 13.30 on Sunday 24 June. The challenger won the first set, but the defending champion broke her opponent’s serve at the outset of the second and stormed to victory, relinquishing just three games in remainder of the match. Unusually high temperatures of 24 degrees centigrade were more welcomed by the spectators than the Eastern European players, whilst swathes of empty seats were the result of England taking on Panama in the World Cup.

It has been a long time since English patriots have had much to champion in women’s tennis, although the Birmingham classic pays tribute to its illustrious past as players compete on the Ann Jones court, named after a local Grand Slam winner, instrumental in establishing the tournament in 1982 as a pre-Wimbledon competition to complement the Eastbourne International Tournament. Sponsorship from healthy snack company Nature Valley aside, this bucolic oasis in one of the UK’s most industrial cities is refreshingly free of corporate advertising and hospitality. Pride in the sport’s local origins in Edgbaston remained palpable, but I heard little mention of the Basque immigrant’s unique contribution to the development of the sport nor was there much evidence of the Birmingham’s multicultural population in the stands. In the post-match interviews, players politely sipped rather than drank the celebratory champagne they were offered by the Club’s President to toast their success. Their thoughts were already fixed on the coach trip down to Eastbourne. It may now be little more than a footnote to history, but the Basque-Birmingham connection remains a key albeit increasingly anachronistic step to victory in the world’s most famous tennis tournament. 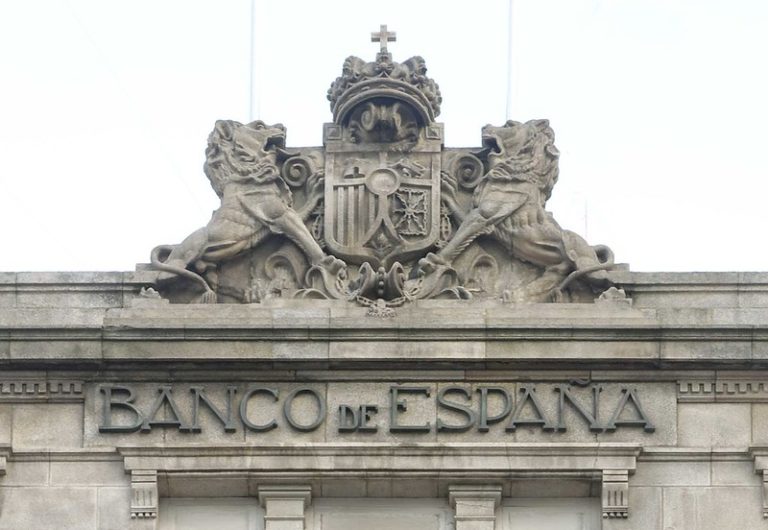 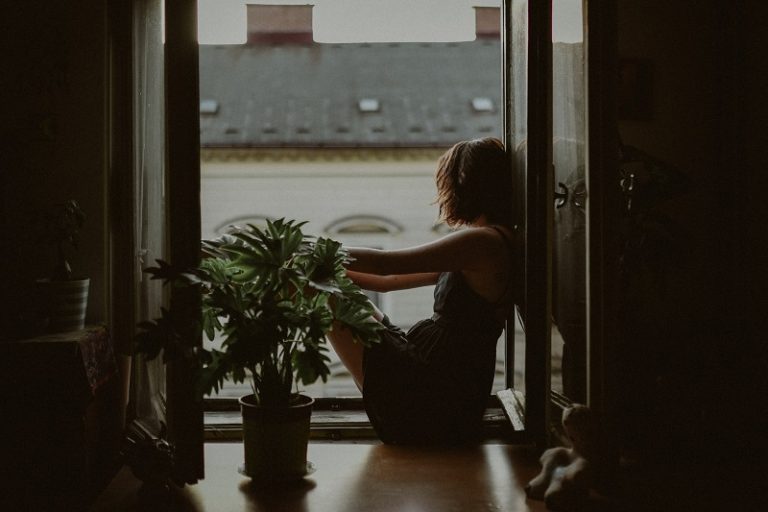